Become an army general in the greatest war the world has ever seen! TRAIN massive armies of panzers and aircraft, go to war with thousands of REAL players, form great alliances and develop your own strategic center of operations. Join the largest WW2 strategy MMO game in the world!

FEATURES
✔ Build historical WW2 panzers and aircraft belonging to Allied and Axis powers
✔ Develop your base, research new military technologies and send your platoons in the world warfare
✔ Explore the Front Map to gather resources, scout enemy generals or defeat rebellious armies
✔ Use brute force and subterfuge to defeat enemy players
✔ Become part of history of the Second Great War by conquering the Atomic Facility
✔ Choose a General to represent you on the battlefield from Patton to Rommel
✔ Call your friends to arms and forge Alliances to win the great war
✔ Chat in real time to discuss war strategy with allied generals
✔ Join troops with allied generals, create massive marches and lead an army war in a World War 2 game
✔ Save the day by choosing the right time to attack or retreat, to wage war or make peace
✔ Level up your Commander to turn him into a hardened WW2 veteran
✔ Follow the call of duty in fights and battles
✔ Compete with enemy and allied generals for the top spot in the events
✔ Employ subterfuge and military tactics to outwit your foes.
✔ Do your duty and place your country’s flag in the world rankings
✔ Command vehicles based on your strategies: the impenetrable armor of the King Tiger panzer, the agility of the Spitfire or the explosive power of the B-17 Flying Fortres
✔ Lead infantry platoons with machine guns, rifles and snipers. The call is yours!
✔ Be a general among historical leaders like Eisenwhower, Patton, Rommel, Rokossovsky and Montgomery
✔ Visit famous landmarks such as Stalingrad, Peenemunde, Monte Casino, Dunkirk or meet Wojtek the Bear
✔ Complete hundreds of Missions to collect massive rewards
✔ Use FREE Speed Ups to develop faster and trump your enemies
✔ Become a VIP player and gain explosive bonuses for building your base
✔ Discover countless strategies and diplomatic choices!
✔ Base building, real time strategy, and subterfuge will help you win the Civil War! 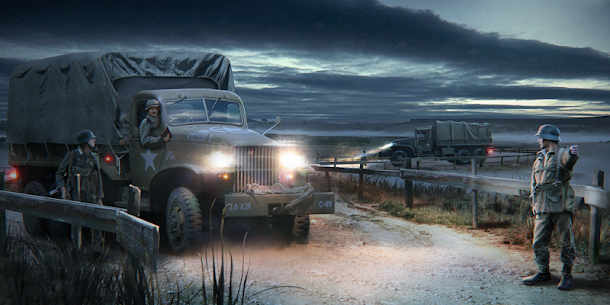 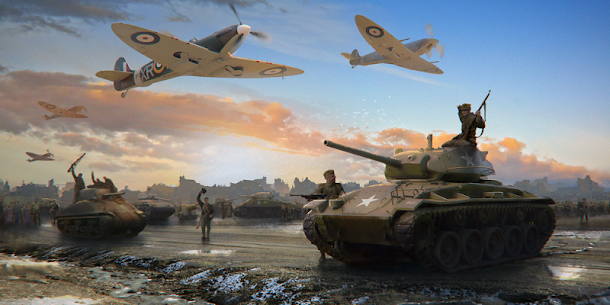 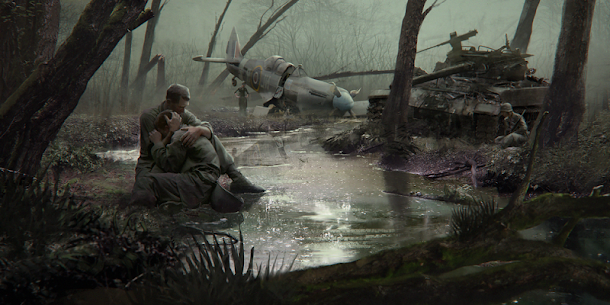 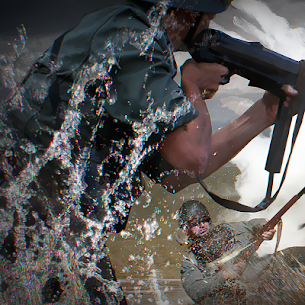 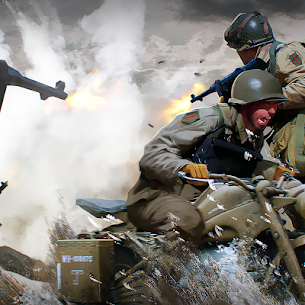 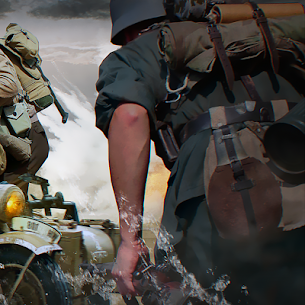 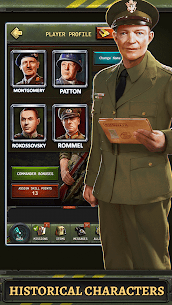 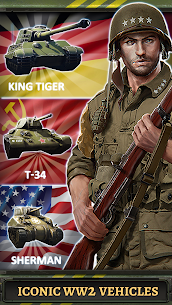