The dedicated Roguelike RPG game comes back, and YES this time, you can TEAM UP with your friends to continue exploring the adventure!

The story of the Greedy Cave 2 happened after its predecessor, and the appearance of the Time Gate have linked people’s destinies together once again. In this game, you will play the role of an adventurer and enter the mysterious dungeon to challenge different monsters and obtain powerful equipment. Invite your friends, form a team to jointly explore, solve the mystery of the Time Gate, and share the precious treasures!

Game Features:
– The eerie, stygian and odd Cthulhu art style brings the multifarious and immersive game experience.
– Entirely randomly generated dungeons and the loots! New trips every time!
– Well-designed BOSS with various skills are waiting for your challenge!
– Different weapons activate different skill trees, your battle strategy is on your own!
– 300+ gears to collect make you the coolest dungeon crawler!
– Team-up with other players to explore in real-time, recruit and build your own guild!

Story:
Search through the historical records of all the national libraries of the Sothoth Continent if you can, but there’s only a handful of documents with records of the catastrophe long ago, which the historians named the first “Gold Rush”.
The story began in a cave full of magic, and the accidental discovery of the treasure hidden within it. Adventurers came in flocks with their respective goals. This unprecedented adventuring fever directly caused some kingdoms to prosper, while others withered and died, leading to the change in the geopolitical landscape of the world.
However, it was too late when people discovered the truth. When the conspiracy was revealed, the army of demons has already descended upon the realm, the gods were furious; both heaven and earth lost its colors. War rapidly spreads to all corners of the land, no one was spared. Humans were as helpless as dust blown against the flames of war. Homes were ravaged; civilizations destroyed, the world took on an unprecedentedly heavy toll, as only a few survivors eventually remained. This catastrophe lasted for many years until people almost forgot the name of this continent—Milton.
This story easily reminds people of what happened recently. Thousands of years later, in Basatan, a magic worshipping kingdom embraced by mountains, its sorcerers claimed that they have opened the door to another world through their research. A place where time-interlaced with space, where you can see not only images of the old world, but also many bizarre creatures that people have never heard of before. However, as they have said before, “the way to control this power has not been found yet, thus you do not know where you will end up.”
Obviously, such minor issues could not possibly stop people’s curiosity. As if yesterday once more, the adventurers of different kingdoms gathered again today, and the second “Gold Rush” inevitably started….

Permission description
1.RECORD_AUDIO is used for voice function in team mode, which allows teammates to communicate smoothly with voice.
2.READ_EXTERNAL_STORAGE、WRITE_EXTERNAL_STORAGE is used for functions such as customer service, so that we can provide you with better support. Please rest assured that none of your personal information will be disclosed by granting these permissions. 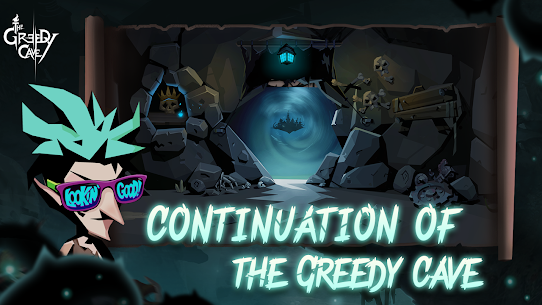 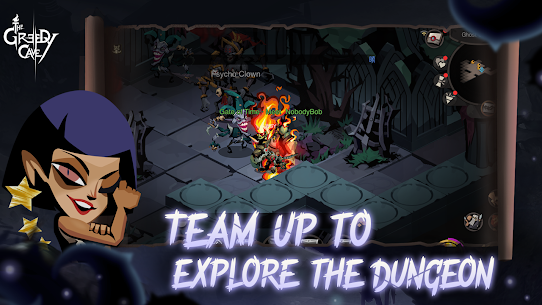 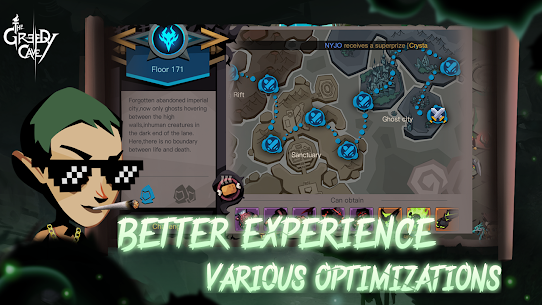 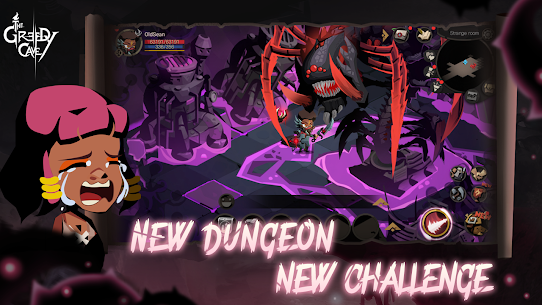 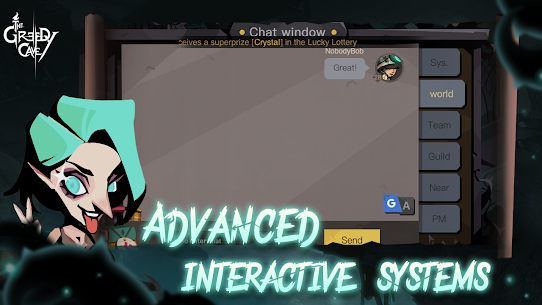 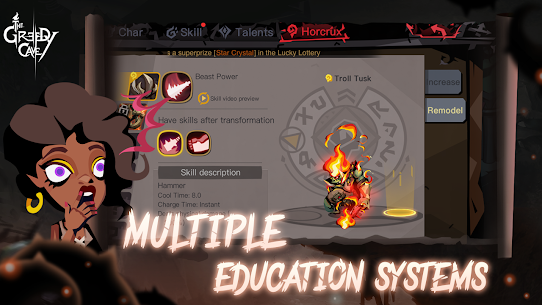 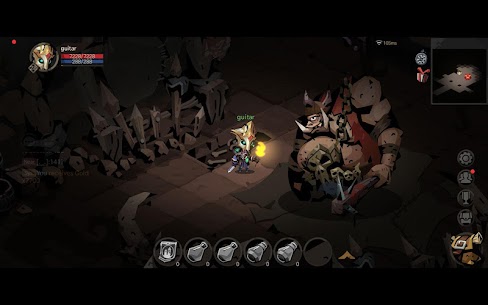